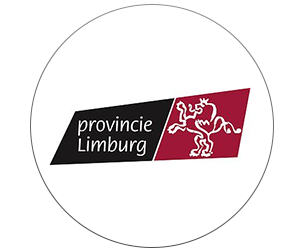 Limburg is the greenest province of Flanders, mostly because of its natural richness and diverse cultural landscapes, but probably also through the hearts and minds of the people living and working here. Limburg was the first Belgian province to set ambitious climate goals. They acted as an example for other local authorities. Limburg succeeded in gathering all of its 44 municipalities to sign the European ‘Covenant of Mayors’, creating leverage for bottom up climate action.

The ambitious climate goals were a sign for key actors in Limburg that both the times and the climate are changing. With its climate policy the province tries to focus on the opportunities rather than the threats, from the belief that these changes hold the seeds that – when nurtured properly – will deliver us sustainable prosperity and wellbeing, the main raison d’être of governments on any level.

Enhanced Landfill Mining is one of those radical changes in how we deal with what we used to call ‘waste’. The province of Limburg is a proud supporter of this transition when both private and public interests are served. Through its overall and its various sectorial policies, the province aims to stimulate projects and networks like these that can contribute to the further development of a sustainable, low-carbon society.