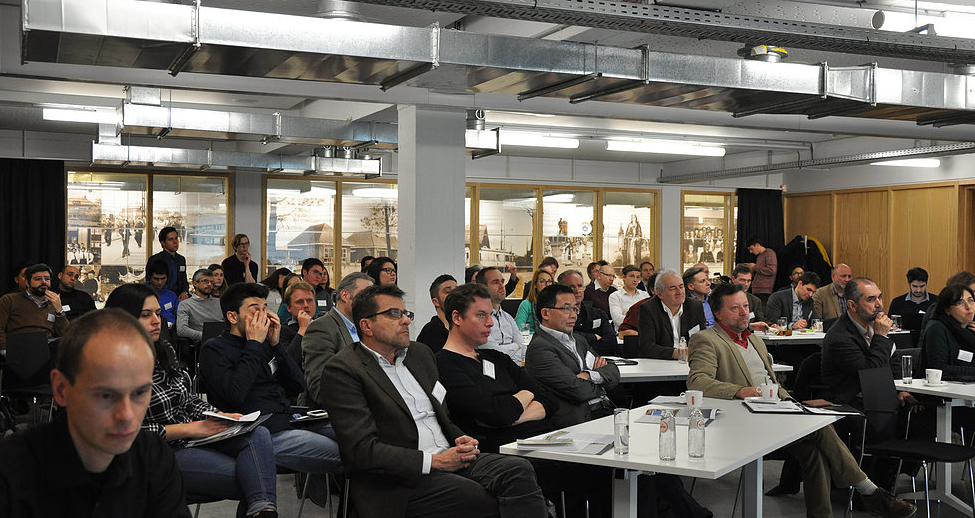 On February 6, 2017 the fifth General Assembly of the European Enhanced Landfill Mining Consortium (EURELCO) took place. The General Assembly was attended by 80 participants from 13 EU Member States. Guest speaker for this 5th General Assembly was Belgian Member of the European Parliament (MEP) Hilde Vautmans who launched her ambitious ELFM EU Action Plan. Concurrently, the newly initiated EU projects ETN NEW-MINE and Interreg Europe COCOON were presented, along with the projects that are currently in evaluation (ETN MAGNOLIA and Interreg Rawfill). Katleen Vandormael and Peter Tom Jones presented, respectively, the EURELCO communication and an outlook for the future functioning of the EURELCO network. Subsequently, new project concepts were discussed in breakout sessions. The General Assembly was concluded with a unique event in which the EURELCO and ETN NEW-MINE researchers went in dialogue with the “locals” living in the vicinity of the Remo landfill site in Houthalen-Helchteren, which is the benchmark landfill mining demonstration project managed by Remo Milieubeheer (Group Machiels). This “locals” event (part of the general EU MSCA-ETN NEW-MINE programme) was attended by 60 participants. The event led to an agreement between EURELCO/NEW-MINE to organise a structural and long-lasting, interaction between the “locals” and the ELFM research community.