Why restricting lead (Pb) metallurgy is a bad idea

During the last few years, the use of lead (Pb) in the EU economy has been called into question by some policy makers. Lead is frequently seen as a problematic metal that can be detrimental to human health; what is much less well known is its fundamental role in the Circular Economy. To provide a firm metallurgical background on the importance of lead, the EU ETN SOCRATES team has just published a new Policy Brief, authored by Prof. Bart Blanpain (KU Leuven), Prof. Markus Reuter (HZDR/TU BAF) and Dr. Annelies Malfliet (KU Leuven). They argue that restricting lead metallurgy in the EU would not only have a detrimental impact on the lead industry, but also on all the industries linked to it that work with elements like Ag, Cu, Sb, Sn, Te, and Zn. In this way, our future plans for energy storage, smart cities and clean technologies in the EU might be jeopardized. The Policy Brief can be downloaded here; an executive summary is provided below. (Peter Tom Jones, Leuven, 18-2-2019)

Metals are eminently recyclable, and by recycling and refining complex materials, the EU’s interconnected metals sector is responding to the increasing scarcity of certain metals. In this way, we are delivering and recovering the technology and base metals for the EU’s Circular Economy (CE). Moreover, metals are at the heart of the energy infrastructures that now run Circular Cities, and they will play an even greater part in the future.

One of these metals is lead. With respect to this familiar metal, industry is fully aware that in order to keep on using it, the associated risks need to be well managed at all times. Importantly, lead is a key enabler in the CE, as it is capable of dissolving and carrying a multitude of technology elements. The recovery and recycling of several critical technology elements is based on refining them from lead through well-developed metallurgical processes in which the lead acts as a carrier metal.

Limiting lead metallurgy would have a detrimental impact, not only on the lead industry itself, but on all the industries linked to it. It is therefore critical that we maintain and further develop the lead infrastructure and know-how in Europe. To put it simply, lead metallurgy is fundamental if the EU wants to retain its leading position in the global CE.

The authors are grateful to Metallo and Umicore Precious Metals Refining for giving them the opportunity to discuss and validate particular points during the writing of this policy brief. The SOCRATES project has received funding from the European Union’s EU Framework Programme for Research and Innovation Horizon 2020 under Grant Agreement No 721385 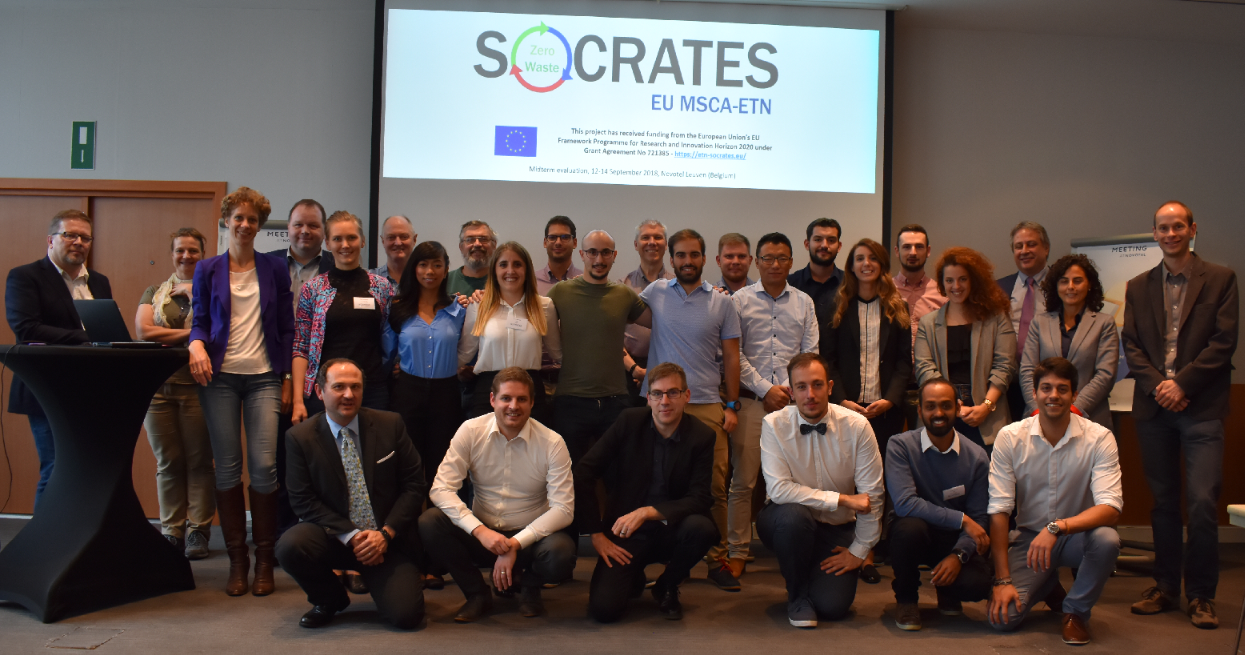 The views expressed in this article are the private views of the authors and may not, under any circumstances, be interpreted as stating an official position of ETN SOCRATES or SIM² KU Leuven.