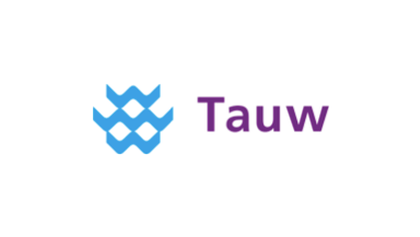 In the context of “ ECO2PROFIT” the POM (provincial development organization) in East-Flanders wanted to have an overview of the old dumping grounds on or near industrial zones. This with special attention towards their renewable energy potential (waste to energy).

The object of this study was to draw up geographical maps of (old) dumping grounds in East-Flanders and to compare to where the industrial zones are located. Following to this a study was commissioned in which was investigated whether these potentials could play a role in making companies in East-Flanders “energy-neutral” by 2050.

For the action plan, based upon the prioritized dumping grounds, for each selected dumping ground the ROI (Return On Investment) and financial feasibility was assessed. Also the needs of (re)developers and dumping ground proprietors  were examined within the framework for redeveloping and valorising these specific grounds.

The execution of this project was made possible thanks to the means provided by the ECO2PROFIT project, which belongs to the Interreg-program (Iva-programma Grensregio Vlaanderen-Nederland co-financed by the Province of East Flanders).